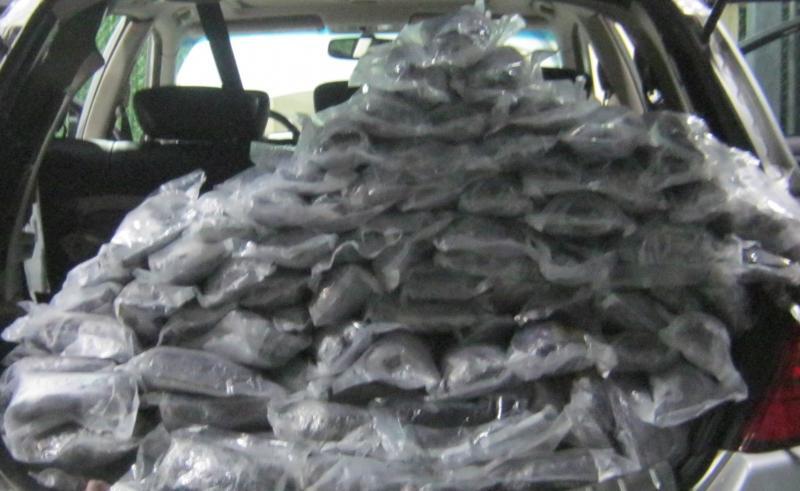 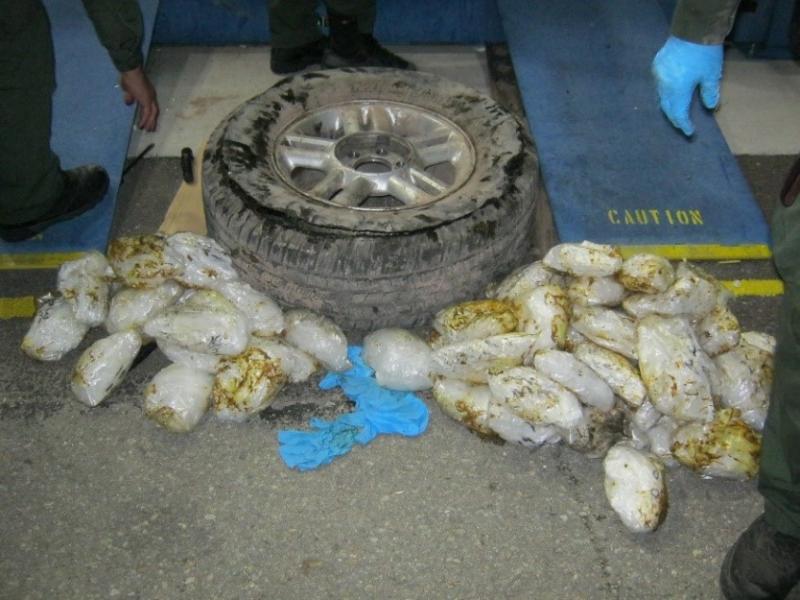 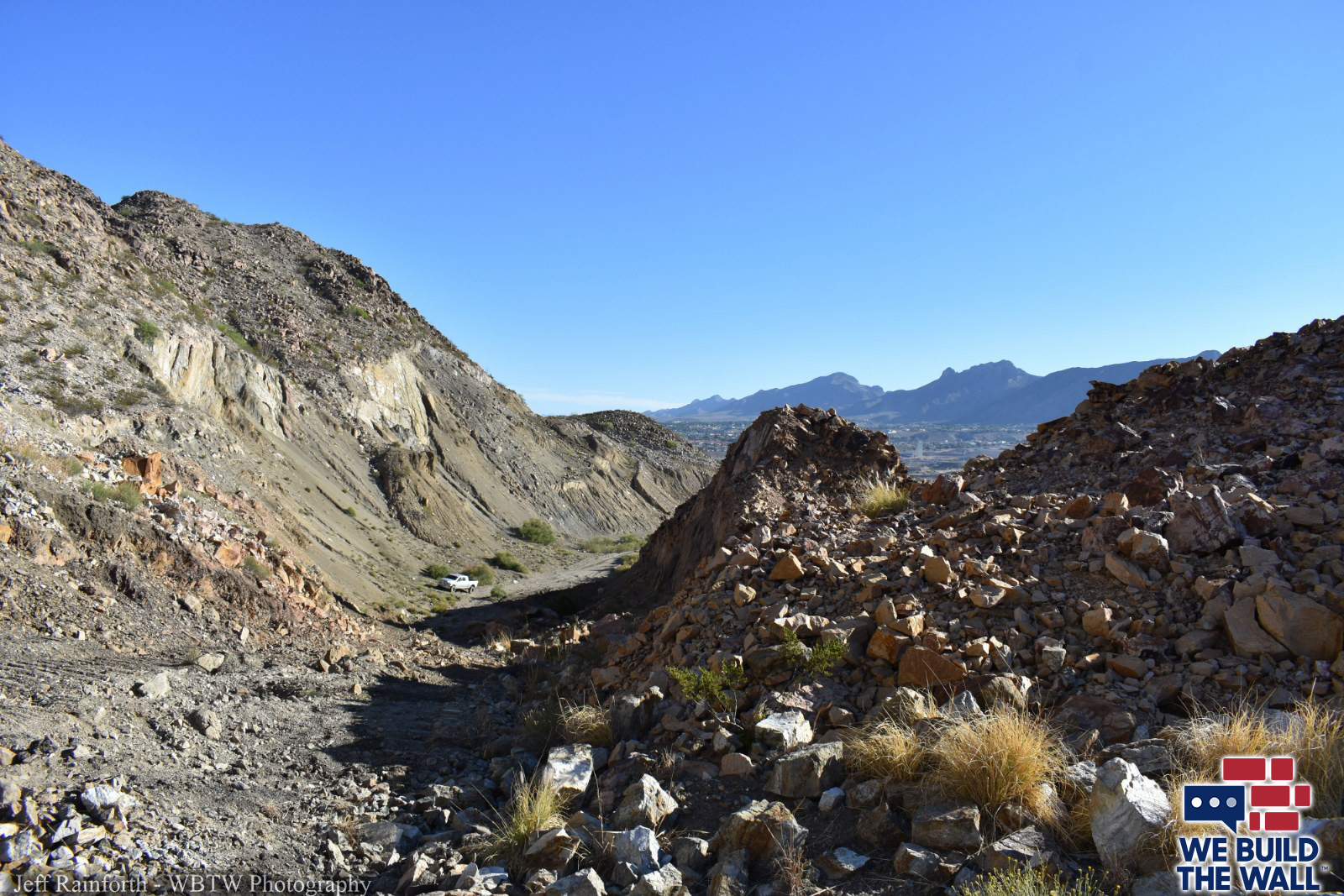 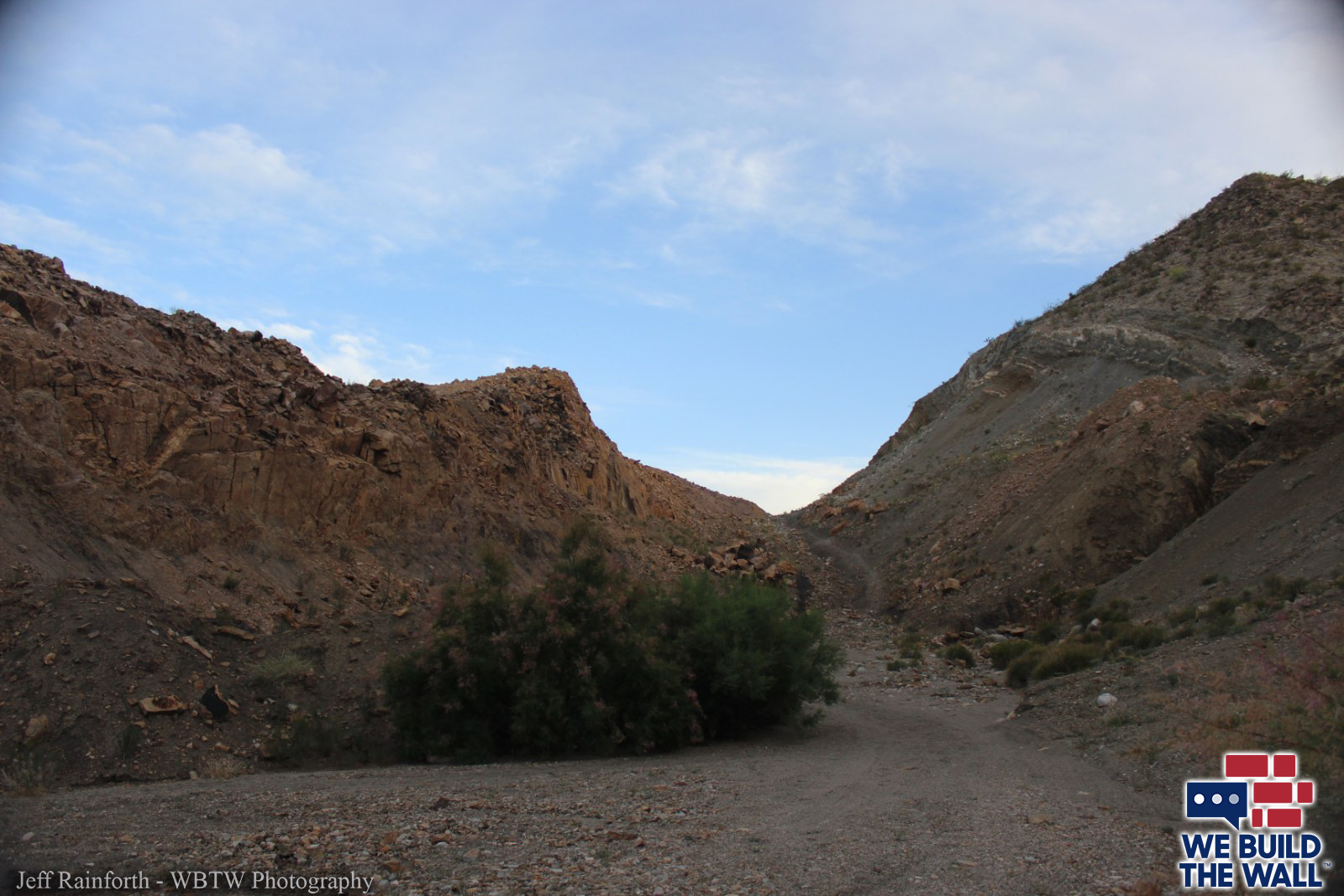 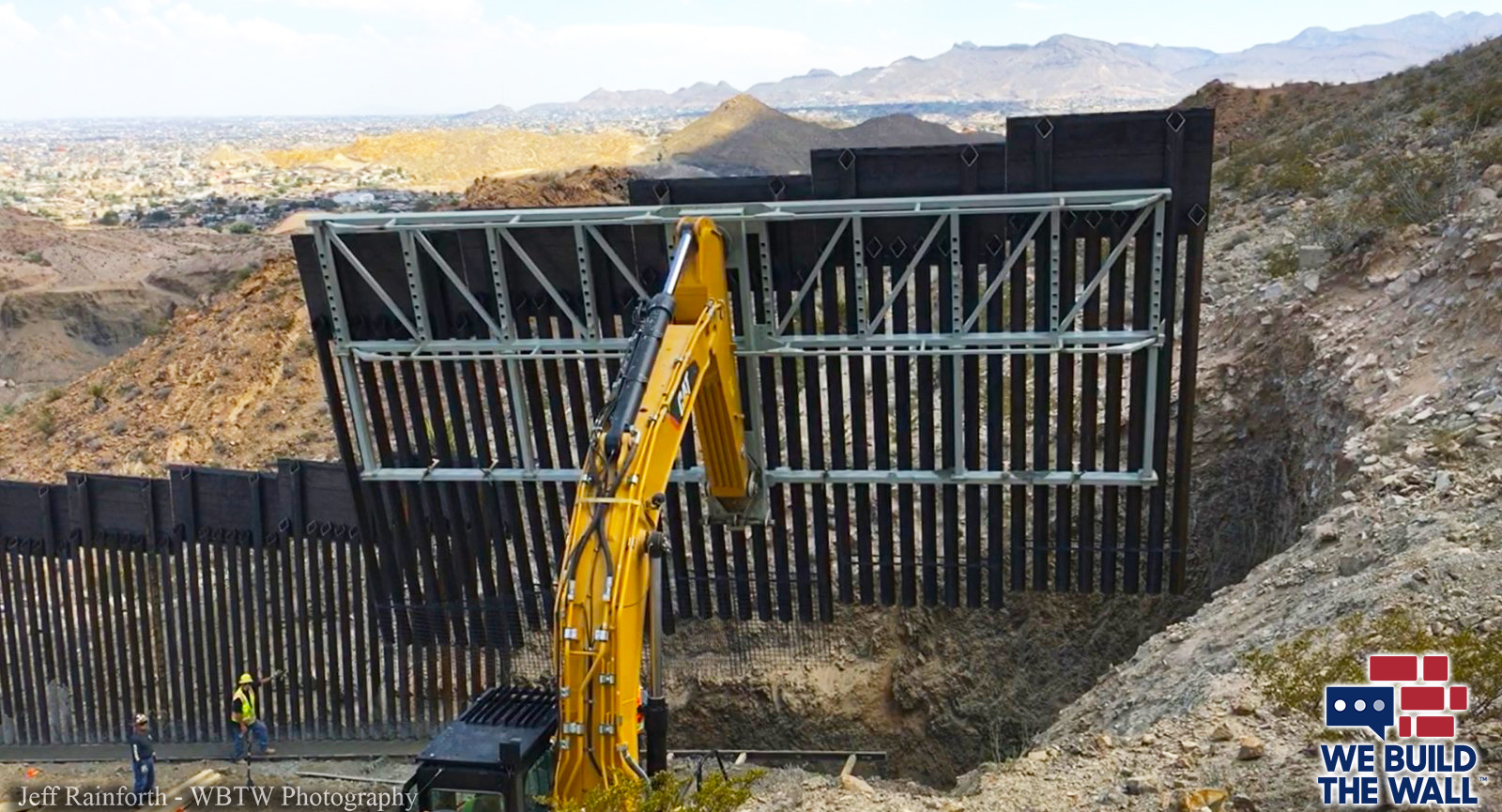 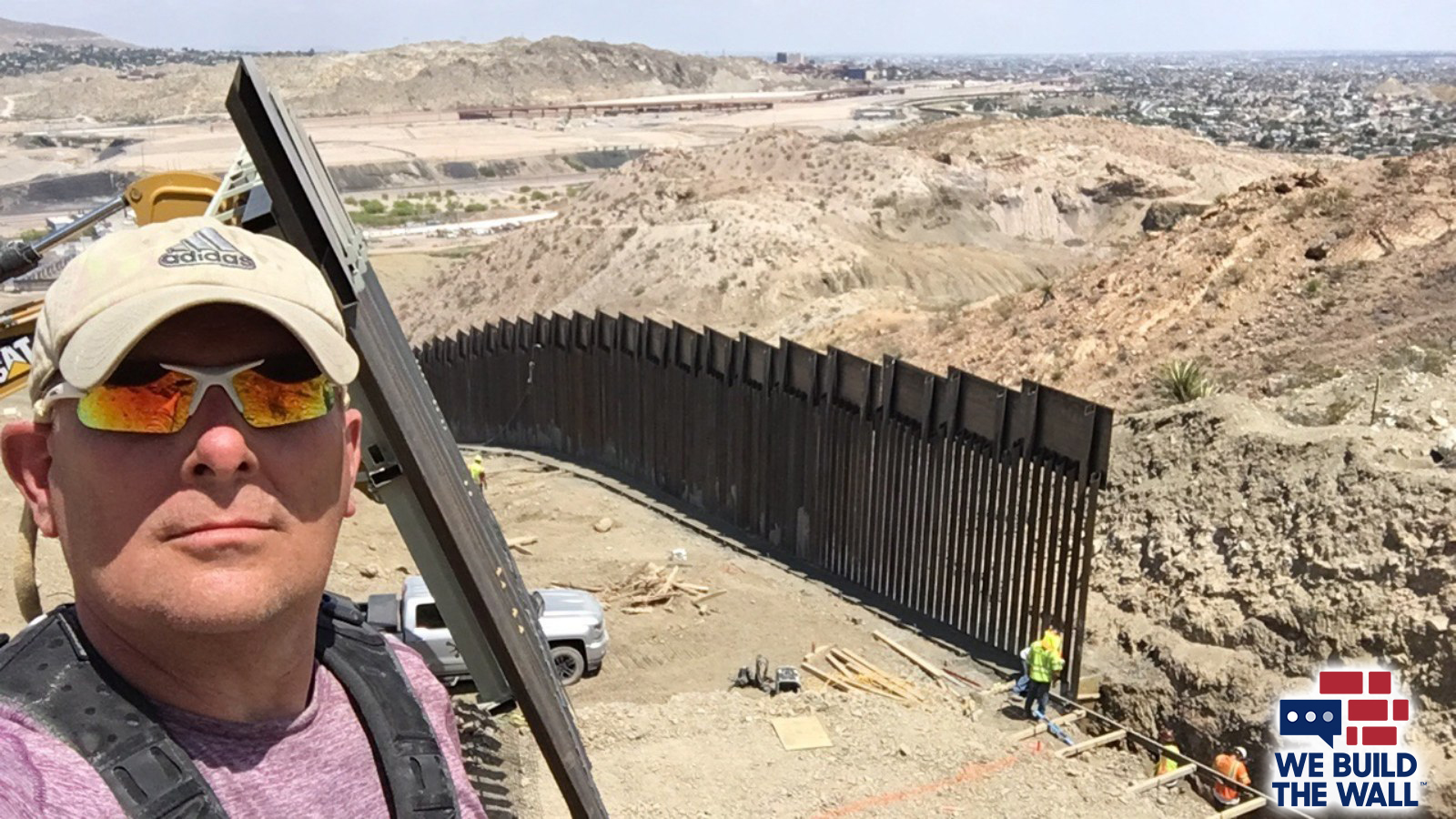 Facebook Comments
About Jeff Rainforth 307 Articles
Jeff works with triple-amputee vet Airman Brian Kolfage as the editor & photographer of his non-profit org., We Build the Wall, Inc, and also as editor of Right Wing News. Jeff did a special 2nd Amendment project for Navy SEAL Rob O'Neill who killed Bin Laden, and he was the national rally organizer to free Marine Sgt. Tahmooressi from the Mexican prison. He is chairman emeritus of Ross Perot’s Reform Party of California, and a former candidate for governor. He wrote for former war correspondent & Breitbart contributor, Pat Dollard, and headed up his 30 person research team. Mr. Rainforth also wrote for the Wayne Dupree Show. Jeff is a two-time nominee for the prestigious Blog Bash Award for best activism for organizing the national movement to form a select committee on Benghazi, and for his role as the national rally organizer to free Marine Sgt. Andrew Tahmooressi from Mexican imprisonment. Jeff appears in Sgt. Tahmooressi's mother's book, "When Light Prevails."
Website Facebook Twitter YouTube