It’s the first reported attack on U.S. Border Patrol agents since the caravan began arriving. Most of the news has been focused on Tijuana, the reported attack took place in Yuma, Arizona, though.

The attacker is said to have previously been arrested & deported from the US.

“Last night, Yuma Sector Border Patrol agents and a CBP pilot had rocks thrown at them when they tried to arrest a subject who claimed to have been part of the migrant caravans.

On Friday night, at approximately 5:45 p.m., Yuma Sector Border Patrol agents discovered footprints from a subject who had illegally crossed from Mexico into the United States just east of the Andrade, Calif. port of entry.

Agents radioed for a CBP Air and Marine helicopter to assist and it responded a short time later. 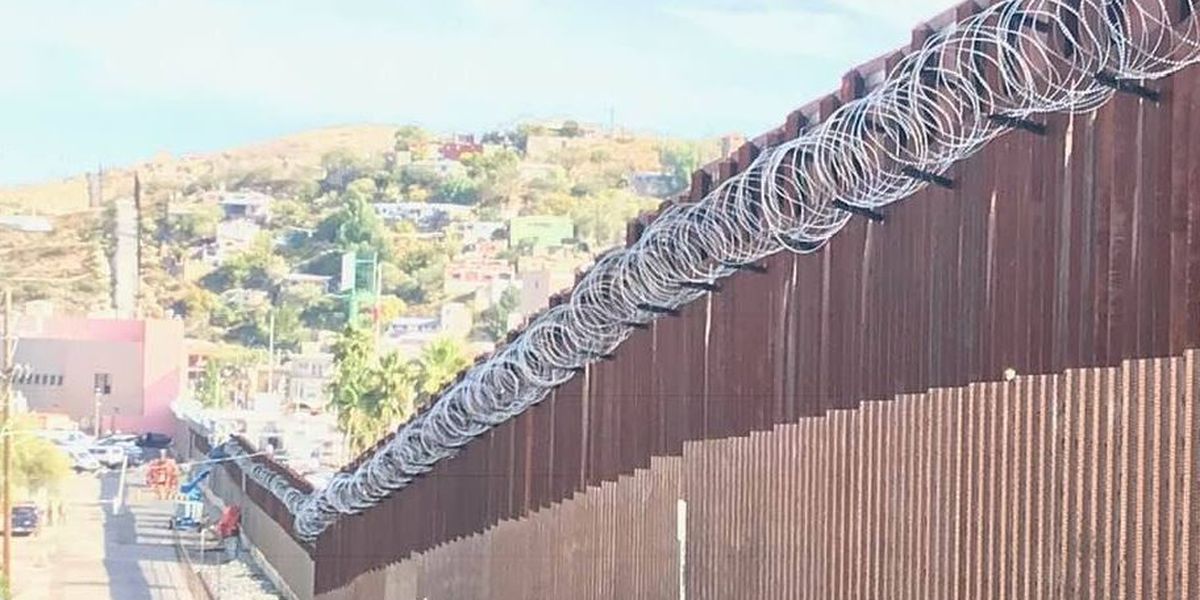 The agents tracked the suspect for almost a mile until he was encountered near a tree.

The male suspect climbed up into the tree, set it on fire, and began to throw rocks at agents on the ground as well as at the CBP helicopter. None of the agents nor the helicopter was struck.

The subject eventually came down from the tree and was taken into custody. He was determined to be a 31-year-old Honduran national illegally in the U.S.

The subject told arresting agents that he had been part of one of the migrant caravans that had been covered by the media in Mexico recently. He was transported to the Yuma Central Processing Center. The Winterhaven Fire Department responded and extinguished the fire.

During processing, the subject was found to have several previous arrests in Florida as well as a previous deportation from the U.S. on June 4, 2018. The subject is being presented for prosecution and removal proceedings.

Federal law allows agents to charge individuals by complaint, a method that allows the filing of criminal activity charges without inferring guilt. An individual is presumed innocent unless and until competent evidence is presented to a jury that establishes guilt beyond a reasonable doubt.

Share this if you think Border Patrol should use force to protect themselves!