We all know how much Cher hates President Trump, but this time even her hyperbole is hyperbolic. It’s being reported that the once vaunted singer believes not even cockroaches will survive Trump’s America.

“In a Washington Post puff piece Tuesday, pop singer Cher was grave about the survival of the United States because of the “damage” she feels Trump has done to the country.

In reply to an old joke maintaining that the only things that will be left after a nuclear war would be cockroaches and Cher, the paper asked the Half-Breed singer what she thought of the old joke.

“Cockroaches and Cher,” she replied, “I don’t know who said it, but I find it amusing.”

The paper, though, wondered how she feels about the joke today, after the election of Donald Trump.

“She sort of giggles, sort of sighs,” the Post wrote of the singer’s reply. She continued saying: “Not this one. I wouldn’t last through what [President Trump] could do. There’s no lasting. Not even me. Not even cockroaches.” 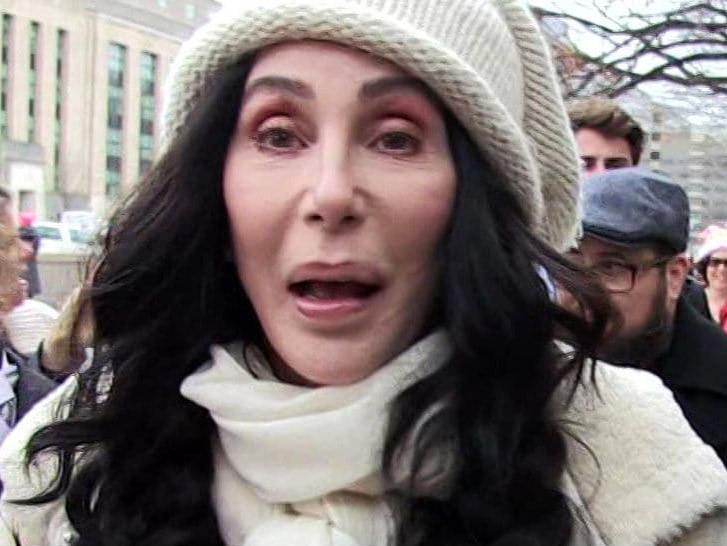 Cher went on to say America is not great, but it may be someday.

“The more we get mixed, the more we are tolerant. Eventually, it’s going to be great,” Cher exclaimed. “But I don’t know if I’ll see it in my lifetime, because Trump has done so much damage and I’m not sure people really understand how deep the damage goes.”

Why should we trust Cher’s dark vision? Because the Washington Post says that Cher’s “not just another Hollywood liberal trolling the right.”

The Post’s puff piece added that Cher has “done her homework.”

“Cher has done her homework, reading deeply on the history of fascism and nationalism,” the paper wrote earnestly. “She takes in several newspapers, and breaking-news alerts a day, tweeting out links with fresh outrage. She’s been known to call in to MSNBC and fret about an irreparable erosion of American values.”

To the Washington Post, calling MSNBC could not be higher praise.”

According to Orkin Pest Control: Cockroaches “will consume any organic food source available to them. Although they prefer sweets, meats and starches, they are also known to consume other items such as hair, books and decaying matter.”

Sorry to say, Cher, but with the economy as hot as it is, there’ll be plenty of food for cockroaches to survive on. Your hatred of Trump could very well eat you alive, though! 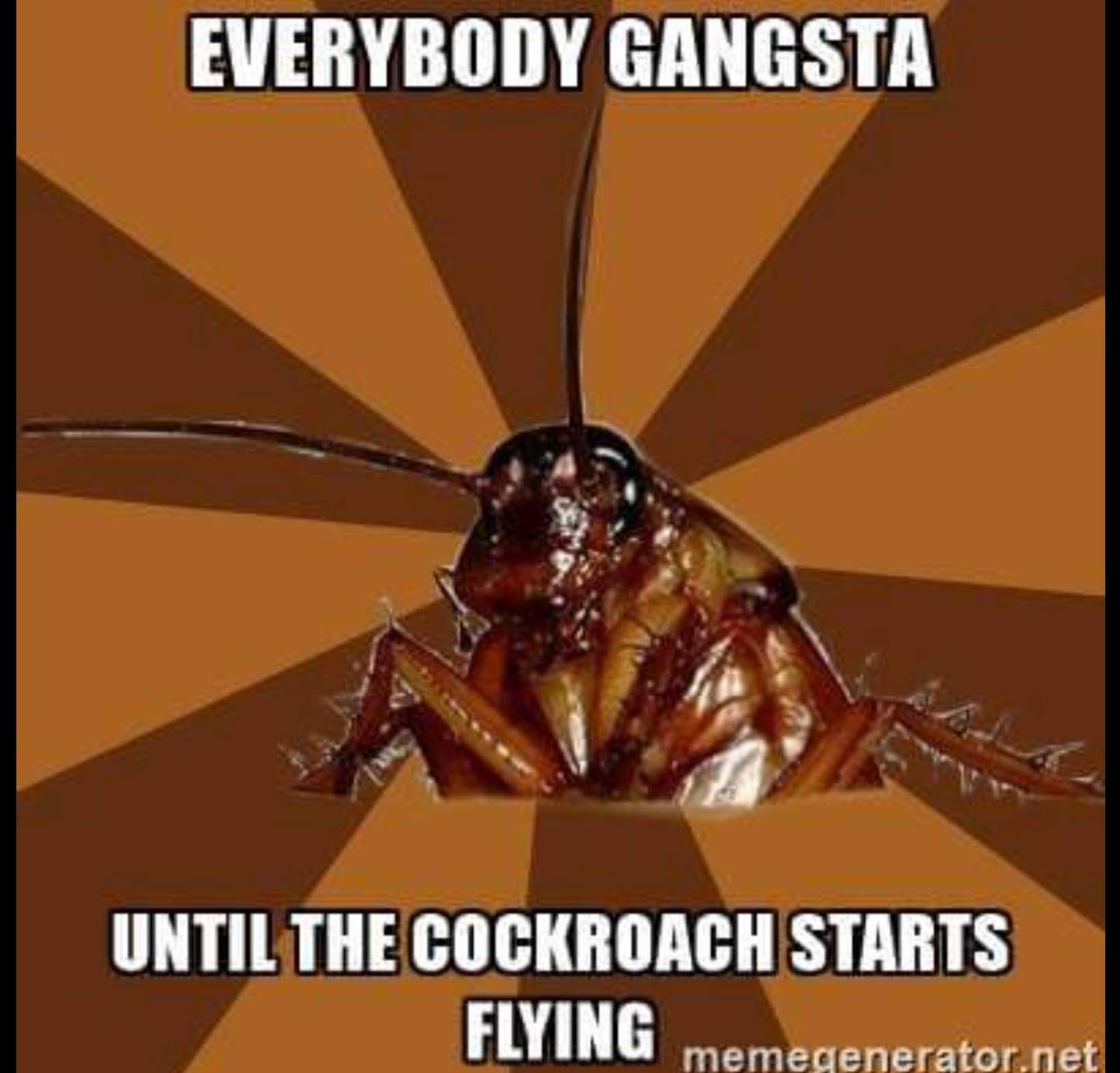 Share this if you wish Sonny was still around to calm Cher down!