That’s a lot of buses! I haven’t been to Texas since last December when America’s Voice News contracted me to film cartel drug smuggling operations with Ben Bergquam. The situation has gotten much worse since then.

I took the video below on one of our last nights on the border. Cartels were ferrying illegal immigrants in on rafts as a diversion from a drug smuggling operation up the river (Rio Grande) a bit. Border Patrol agents were watching the smugglers with night vision binoculars.

WATCH: (That’s my Rumble channel you can subscribe to)

Before that, I was the videographer for Brian Kolfage’s We Build the Wall and documented the first-ever privately funded border wall being constructed on private land. That was actually 3 years ago this month. 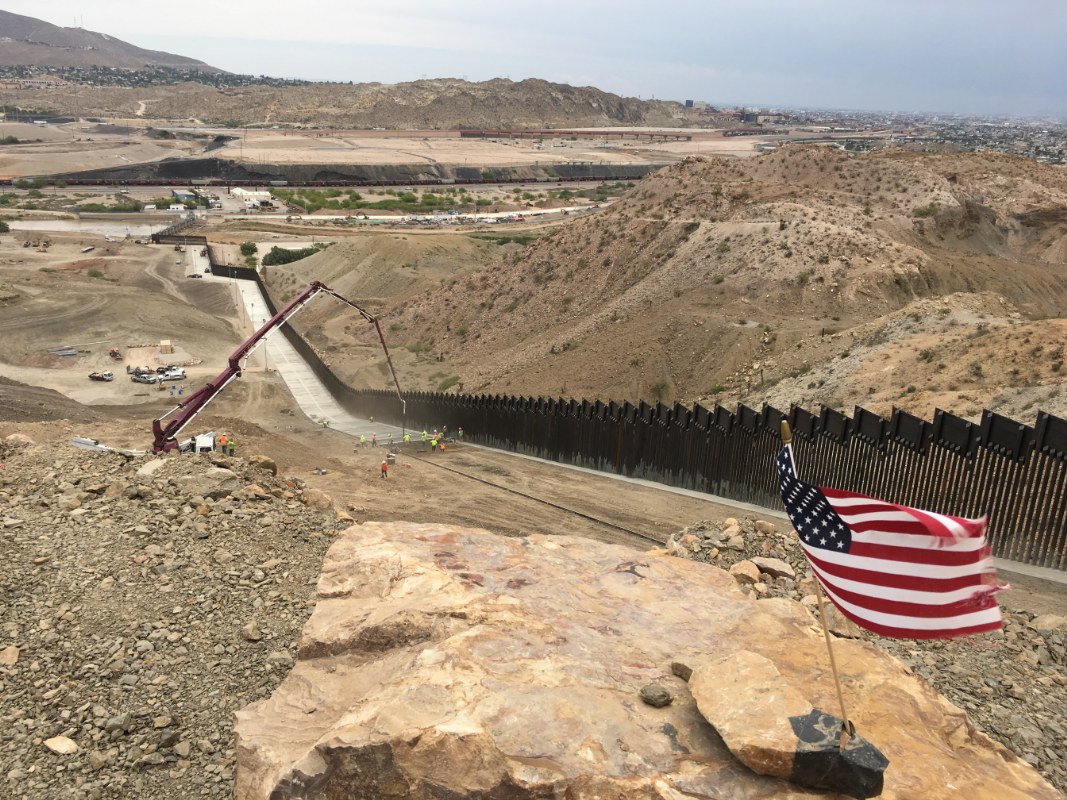 The Daily Mail reported on the 450 buses to DC:

Governor Greg Abbott said Monday that Texas has been forced to ‘fight’ against the Biden administration regarding border security and said he wants to flood Washington, D.C. with 450 buses of migrants so the nations’ capital can experience what his state’s communities are facing.

The governor, speaking at a press conference in Eagle Pass, Texas on Monday afternoon, said that the cities and towns in his state are seeing ‘illegal migrants dumped off in their communities’ by the busloads every day.

‘They had no capability of dealing with them,’ Abbott told the press gathered in Eagle Pass City Hall. ‘And they talked about having to put them on buses and send them up to San Antonio. I said, I’ve got a better idea – we’re going to send them to Washington, D.C.’

‘We’re trying to help communities… along the southern border not have to deal with this tidal wave of people in their communities,’ he added. ‘So we are a relief valve for those communities by moving the migrants out and getting them to Washington, D.C.’ 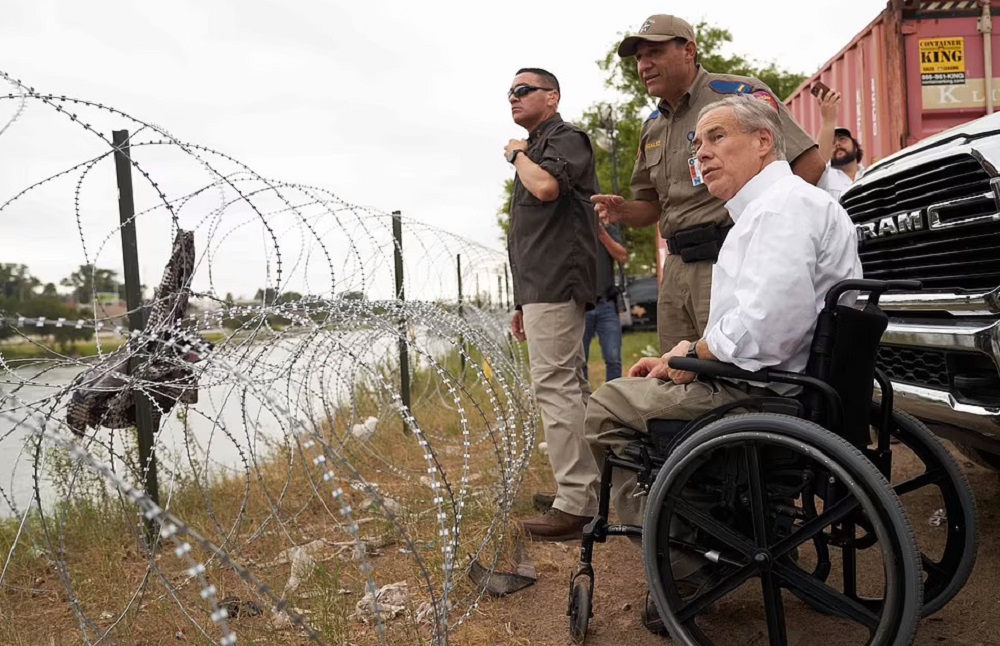 ‘And we’re up to our 45th bus now, when you add a zero to that, I think Washington D.C. is going to soon find out they’re dealing with the same consequences as we’re dealing with,’ Abbott proposed.

The governor said that neither President Joe Biden nor Vice President Kamala Harris have personally reached out to him to speak about the southern border crisis.

‘My last contact with [Homeland Security] Secretary Mayorkas was something like in February a year ago,’ he continued. ‘They have no interest in talking to Texas or talking to leaders who are actually on the border. Remember Joe Biden himself has never even been to the border.’

‘We are in a crisis that was man-made by President Biden, who doesn’t want to take the time to even come to the border or talk to the governor of a border state.’

Earlier on Monday, hundreds of migrants were released from Customs and Border Protection (CBP) custody into the U.S. – the same day Title 42 was supposed to expire before a federal judge blocked the move by the Biden administration.

Busloads of single male migrants arrived at the Mission: Border Hope nonprofit in Eagle Pass, Texas on Monday, where they will receive shelter and food before they travel to their final destination within the U.S.

They were transported to the center after being released from CBP custody. Mission then organizes buses to take migrants to San Antonio where they can grab a plane or bus to their final destination.

Executive Director of the non-profit Valeria Wheeler, 35, told DailyMail.com that they house migrants released from Border Patrol until they can purchase tickets out of San Antonio, which is about 2.5 hours away from Eagle Pass.

When asked how many migrants they see each day, Wheeler said: ‘500 – sometimes a little bit less. Yesterday we had 1,000, but it was a mistake. They left. We’ve helped the ones that really needed to stay, but it was so hot that they just left.’

The move to release hundreds of migrants from custody into the U.S. comes the same day that Title 42 was previously supposed to end, which would have given migrants an easier clear path to claim asylum.

Meanwhile, Republican Texas Governor Greg Abbott is sending a message to migrants trying to cross into the U.S. from Mexico that they will be met with force – making clear with a fleet of Humvees and armed National Guard soldiers that the state is still enforcing Title 42.

Here’s another video I shot in December. This is in Roma, Texas on the Rio Grande River.

The Biden administration had the FAA ban drone flights in the area for 3 hours while it was going on, and Border Patrol and National Guard tried to stop us from filming.

This is the staging area that the Border Patrol set up after the cartel brought in the illegal aliens via rafts. This is in the RGV Sector in southern Texas.