It’s about time! She should’ve been removed years ago! At least she’s gone!

Trump called for Brenda Snipes to be fired

Hours later she submitted her resignation

The Washington Times is reporting:

“The Florida county election chief who came under considerable fire for incompetence and possible corruption during this month’s recount battles reportedly resigned Sunday.

Brenda Snipes, the election supervisor for heavily Democratic Broward County, submitted her resignations just hours after submitting final, contentious tallies in the state’s governor and U.S. Senate races, both of which Republicans won by razor-thin margins.

“It is true. She did send it,” Burnadette Norris-Weeks, an attorney who works as a counsel to the Supervisor of Elections Office, told the South Florida Sun-Sentinel.

BREAKING: Brenda Snipes resigns as Broward Elections Supervisor. Her director Dozel Spencer must also go! He destroyed all ballots from 2016 primary vs. DWS. This is just the beginning, the public & justice demands criminal investigations & prosecutions. https://t.co/afSLUiq2Mh

According to Ms. Norris-Weeks’s knowledge of an early draft of the letter, Ms. Snipes told officials in the state capital of Tallahassee that she wanted to spend more time with her family.

Maybe she will advise Sheriff Israel and Superintendent Runcie to do the same.

Broward County was the slowest of Florida’s major counties to complete election returns, missing several legally-mandated deadlines and losing about 2,000 ballots that had been included in the election-night count but not in the machine recount.

Republicans from former Gov. Jeb Bush, who appointed her in 2003, to Sen. Marco Rubio and Gov. Rick Scott, had all called for her resignation.

Some Republicans said the heavily-Democratic county was dragging its feet and mishandling ballots in order to “find” enough votes to elect the two Democrats — Sen. Bill Nelson and gubernatorial hopeful Andrew Gillum, both of whom lost by fractions of one percentage point.

According to the Sun-Sentinel, it’s not clear when the resignation would take effect, but the letter was sent within hours of the county submitting its mandated recount totals — after the deadline. The recounts did not produce the kind of numbers the Democrats had hoped and by Sunday evening, Mr. Nelson had joined Mr. Gillum in conceding defeat.”

After failing to secure a win for the Democrats, Brenda Snipes submits her resignation https://t.co/G2IXuOxvfD

Besides Scott, she was denounced by U.S. Sen. Marco Rubio, R-Fla., and President Donald Trump. Snipes is a Democrat.

She’s been subject to waves of criticism for long lines and slow vote counts in multiple elections.

Most serious was a circuit judge’s ruling earlier this year that her office violated state and federal law by destroying ballots from the 2016 primary election too early. She authorized the ballot destruction 12 months after the primary, instead of waiting 22 months as required.

The ballot destruction took place while the ballots were the subject of a public records lawsuit from a losing candidate seeking to inspect the documents.

In 2016, four voters reported receiving ballots that didn’t contain a referendum on legalizing medical marijuana. Snipes’ office said the problem wasn’t widespread, and a circuit court judge said she was taking sufficient action to correct it.

Also in 2016, in the primary election, results were posted on the elections office website before the polls closed, a violation of state law. An outside contractor took responsibility for the mistake.

And in 2012, almost 1,000 uncounted ballots were discovered a week after the election.” 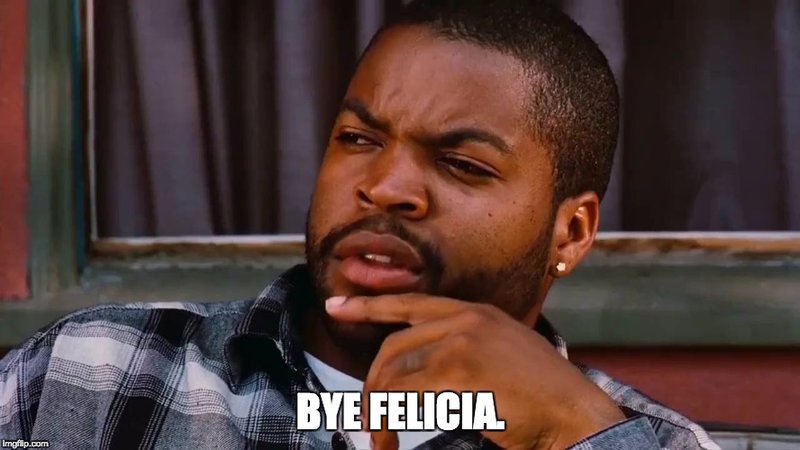