This calls attention to the high rate of suicide among not only veterans but also those on active duty.

“Vice Adm. Scott Stearney, who oversaw U.S. Navy forces in the Middle East, was found dead Saturday in his residence in Bahrain, officials said. Defense officials told CBS News they are calling it an “apparent suicide.”

Stearney was the commander of the U.S. Navy’s Bahrain-based 5th Fleet. Rear Adm. Paul Schlise, the deputy commander of Fifth Fleet, has assumed command, the Navy said in a statement.

“Scott Stearney was a decorated Naval warrior. He was a devoted husband and father, and he was a good friend to all,” the statement said. 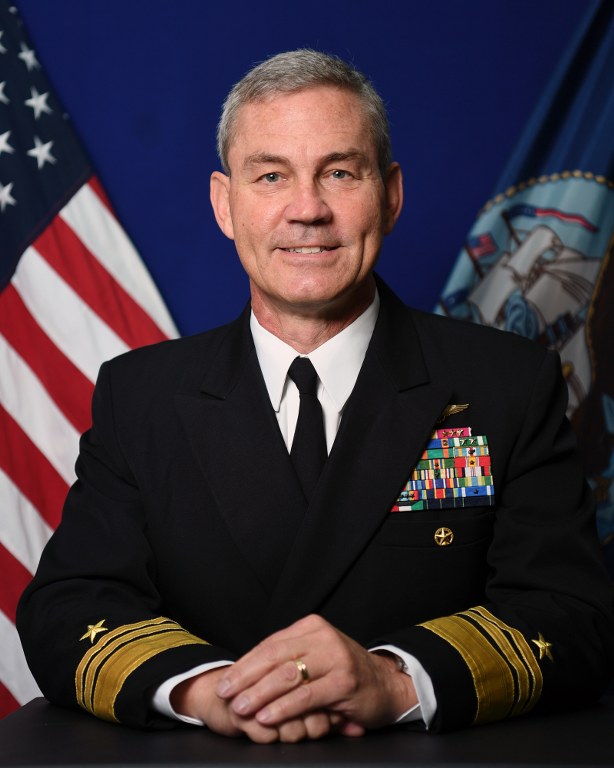 The Naval Criminal Investigative Service and the Bahraini Ministry of Interior are investigating Stearney’s death, the Navy said, but foul play is not suspected.”

“The Naval Criminal Investigative Service and the Bahraini Ministry of Interior are cooperating on the investigation, but at this time no foul play is suspected,” said Chief of Naval Operations Admiral John Richardson, adding that Stearney’s deputy, Rear Admiral Paul Schlise, had assumed command.

Stearney graduated from the Navy Fighter Weapons School, also known as “TOPGUN,” and flew F/A-18 Hornets. He went on to become the director of operations of US Central Command before commanding 5th Fleet.”

The Navy’s biography of Stearney reads:

“He is entitled to wear the Defense Superior Service Medal, the Legion of Merit, the Air Medal, as well as other commendations and awards. He has accumulated more than 4,500 mishap free flight hours and over 1,000 carrier-arrested landings.”

In 2014, Stearney stopped by a Fox News concert in New York & spoke to Ainsley Earhardt, the co-host of Fox & Friends.

According to the Department of Defense, almost 500 active duty & reserve service members committed suicide in 2017.

According to a Military Times report in September, “about 20 veterans a day across the country take their own lives, 1.5 times greater than for Americans who never served in the military.”

Let’s all do what we can to help vets & active duty who need us. Leave a comment below with your thoughts. 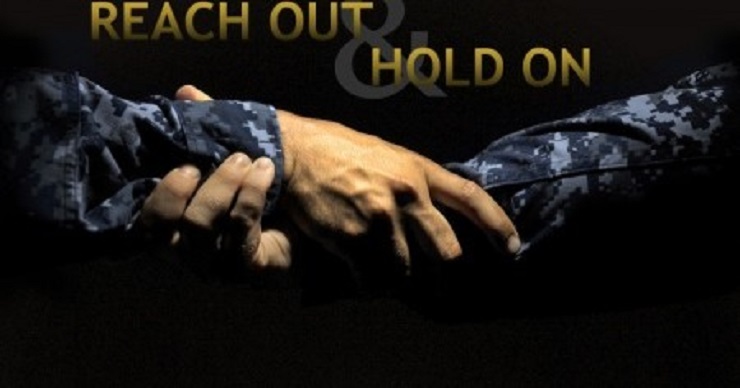