The other day, a Democratic congressman from California suggested (sarcastically he says) that if gun owners revolted against the outlawing of semiautomatic assault weapons, the U.S. government could use nukes on them.

And it would be a short war my friend. The government has nukes. Too many of them. But they’re legit. I’m sure if we talked we could find common ground to protect our families and communities.

“Would you limit the ban and confiscation to semi-auto rifles or would you extend the ban to semi-auto handguns also, seeing as they’re illegally used many times over more in crimes such as homicide?”

To which Swalwell replied:

The responses to Swalwell came quick & they were hilarious. 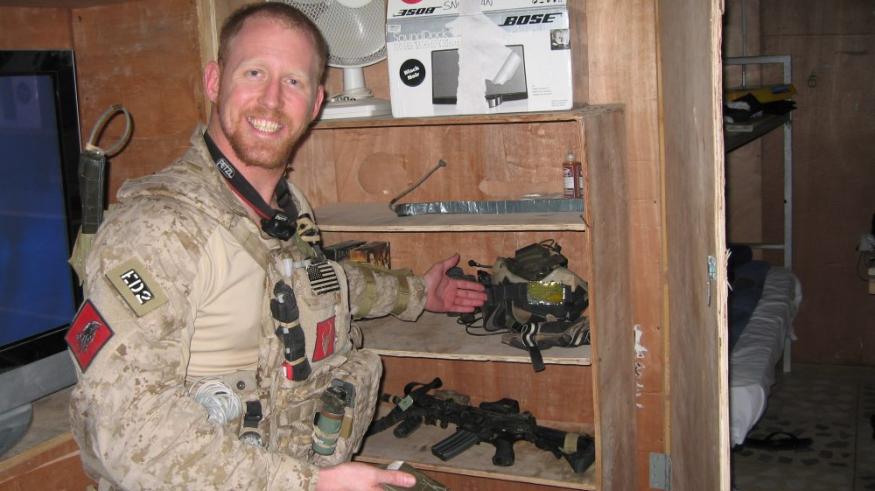 “Ahh… I remember the first time I killed someone with a pistol grip…. #neverforget”

Ahh… I remember the first time I killed someone with a pistol grip…. #neverforget https://t.co/Ow88BQMwkb

Others chimed in with equal hilarity.

People like Eric Stalwell make me think that instead of background checks for firearms, maybe we should have I.Q. tests to hold public office.

That’s why I’ve attached three pistol grips to my rifle.

“Rifles gain no more power and cause no more damage based on the type of stock they are fitted with. Your postulation about as #brilliant as saying a car has more power based on the color of its paint.”

Everyone KNOWS red cars are fastest!

And probably my favorite:

“I slapped a pistol grip on my truck and it turned into an abrams tank. It’s amazing what science will do.”

I slapped a pistol grip on my truck and it turned into an abrams tank. It’s amazing what science will do

Swalwell proposes that the government should offer up to $1,000 for every weapon covered by a new ban, estimating that it would take $15 billion to buy back roughly 15 million weapons — and “criminally prosecute any who choose to defy [the buyback] by keeping their weapons.””

This guy Swalwell seems like a genius (sarcasm). Perhaps instead of suggesting the government could nuke us, he should attend a firearm training course. The NRA has plenty of them!

Share this if you think there should be IQ tests for elected officials!