Yesterday, the Independent ran an article about a researcher who said that phrases like “bringing home the bacon” might end up going away because they can offend vegetarians. Yes, it was a real story.

Rob O’Neill, the former Navy SEAL who killed Bin Laden heard about it & he is not pleased.

Words matter, and as our understanding of social justice evolves, our language evolves along with it. Here’s how to remove speciesism from your daily conversations. pic.twitter.com/o67EbBA7H4

“You may think phrases like “bringing home the bacon” and “putting all your eggs in one basket” are harmless quirks of the English language, but they could be offending vegans and vegetarians, with one academic claiming they might end up being avoided altogether as a result.

Writing for The Conversation, the researcher explains how meat-based metaphors are a popular staple of our everyday vernacular but that an increased awareness in the environmental and ethical issues surrounding meat production “will undoubtedly be reflected in our language and literature” and that this language may no longer be so widely accepted.

“In today’s reality, meat is repeatedly the subject of much socially and politically charged discussion, including about how the demand for meat is contributing to climate change and environmental degradation,” she continues.

“Given that fiction often reflects on real world events and societal issues, it may very well be that down the line powerful meat metaphors are eschewed.

“The increased awareness of vegan issues will filter through consciousness to produce new modes of expression.”

Animal rights organisation PETA has been campaigning for more vegan and vegetarian-friendly idioms for years, urging teachers not to use phrases that perpetuate violence towards animals.

Adding to Hamzah’s list of cruelty-free alternatives, PETA suggests “bringing home the bagels” as opposed to the bacon and instead of “putting all your eggs in one basket”, why not try “putting all of your berries in a bowl”?

“Say what you will about me and my beloved country. But you leave bacon OUT of this!”

Say what you will about me and my beloved country. But you leave bacon OUT of this! https://t.co/2qX5yIjtBM

O’Neill then jokingly blamed vegans for the today’s DOW drop. 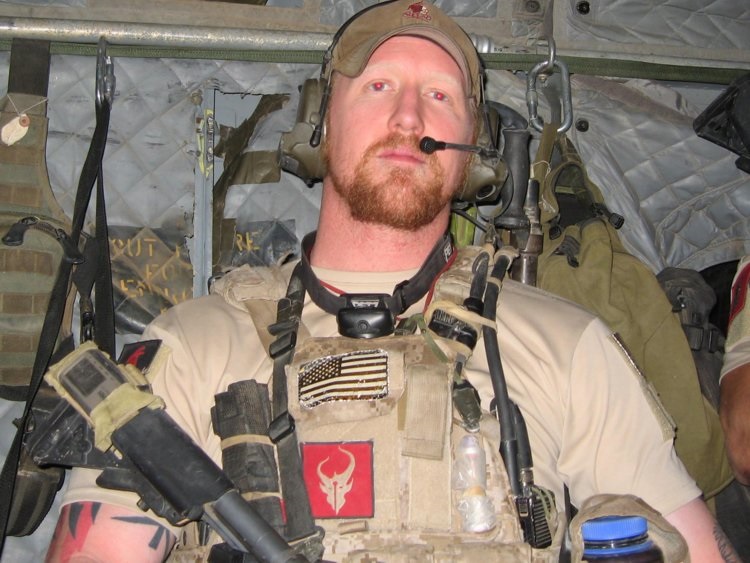 O’Neill recently mocked a Democratic congressman from California who said that rifles were more powerful & caused more carnage if a pistol grip was attached. It was the same congressman who suggested the U.S. government could use nukes on gun owners who resist a firearm ban. O’Neill also hilariously advised migrants who attempt to violently breach the border to not bring their kids with them.

Thank God we have heroes like O’Neill around or we’d all be living off carrots!