The news came out yesterday that First Lady Melania Trump was furious with a top national security adviser who feuded with her staff during a trip to Africa last month.

Deputy national security adviser Mira Ricardel reportedly clashed with Melania’s staff over seating arrangements on the flight to the continent. Ricardel was also suspected of spreading rumors about Defense Secretary Jim Mattis, and leaking negative stories about Melania and her aides.

For that, Melania wanted her gone.

“It is the position of the Office of the First Lady that [Ricardel] no longer deserves the honor of serving in this White House.”

The Wall Street Journal originally reported that Ricardel was escorted from the White House but had to walk it back after the WH disputed the news.

It has now been confirmed that Ricardel has been removed from her position. Ricardel will reportedly be assigned to a different role. We can guess that it will be nowhere near the first lady.

“The White House announced the removal of a top national security official on Wednesday, a day after First Lady Melania Trump issued an extraordinary call for her ouster.

“Mira Ricardel will continue to support the President as she departs the White House to transition to a new role within the Administration,” White House press secretary Sarah Huckabee Sanders said in a statement about the White House’s deputy national security adviser. Sanders did not say what that new role would be. 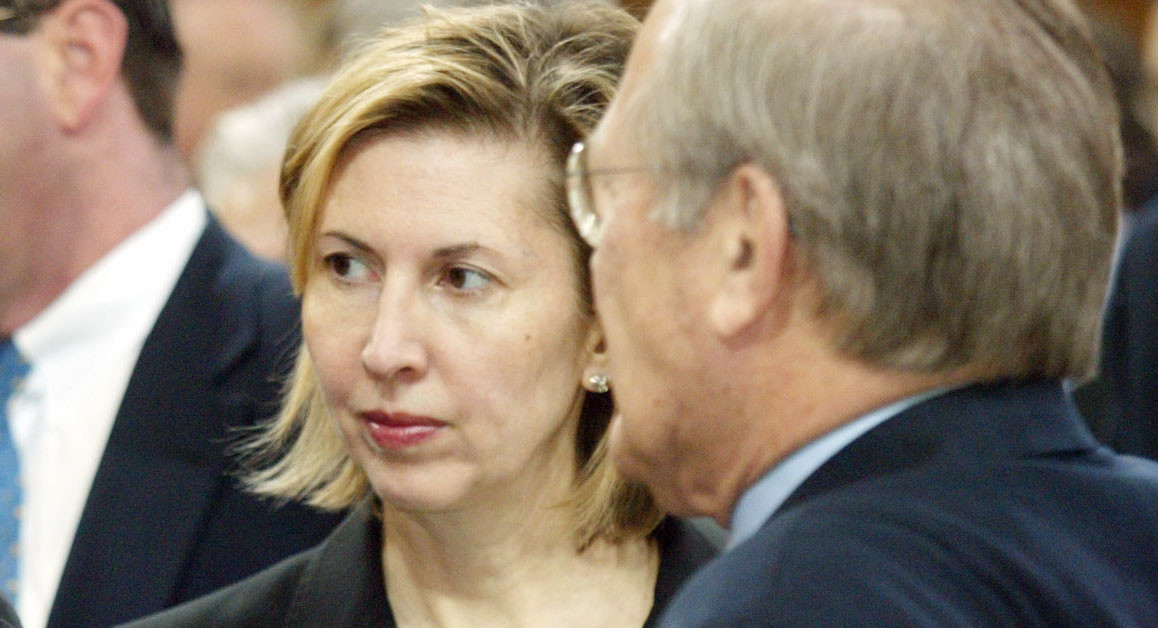 She added that President Donald Trump is “grateful for Ms. Ricardel’s continued service to the American people and her steadfast pursuit of his national security priorities.”

Ricardel’s job change — a compromise solution intended to quell a highly awkward standoff — ended some 24 hours of intense speculation about her job status. But it also raised larger questions about dysfunctionality within the Trump White House and the influence of the president’s wife over sensitive policy and personnel matters.

Even after Melania Trump, through her official spokeswoman, denounced her in a public statement, Ricardel reported to work on Wednesday at the National Security Council. But White House aides said the first lady’s statement had sealed her fate and that the only outstanding question after it was issued was whether to fire her outright or find her a soft landing elsewhere in the administration.

The president’s wife was hardly the only powerful enemy Ricardel has made during her tenure in the administration, which began with a Commerce Department post until national security adviser John Bolton hired her to be his deputy in April.

“There weren’t a lot of people fighting for her,” one administration official said.

The first lady’s anger stemmed from a dust-up between Ricardel and the East Wing over an October trip to Africa, when Ricardel allegedly threatened to undermine the trip after learning she didn’t have a seat on the plane. Melania Trump’s staff also came to suspect that Ricardel was responsible for unflattering stories about Melania Trump, people familiar with the matter said.

The first lady and her team had been privately pushing for Ricardel’s ouster for weeks before deciding to go public on Tuesday. But Bolton defended his top aide and refused to fire her, according to two administration officials. 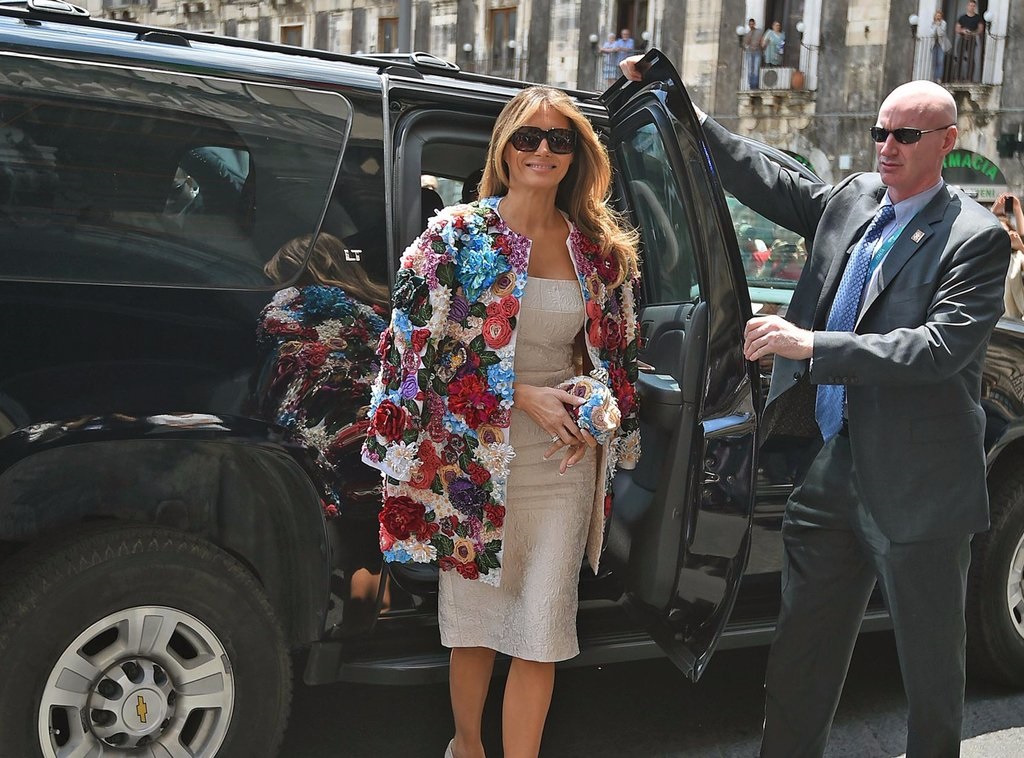 On Tuesday afternoon, the president’s wife issued a statement through her official spokeswoman that said, “It is the position of the Office of the First Lady that she no longer deserves the honor of serving in this White House.” Melania Trump had personally approved the statement, aides said.

West Wing aides were alerted to the upcoming statement just moments before it was sent to reporters, according to the administration officials.

The statement reflected exasperation on the part of Melania Trump and her staff, who had told Trump’s top West Wing aides that they were unhappy with Ricardel, who held what has traditionally been one of the government’s most security jobs, coordinating advice on national security from multiple departments and agencies.”

That’s what you get when you cross Melania!

Share this if you’re glad she’s gone & you love our First Lady!