Recently, a source told me of an alleged convicted sex offender who is on Instagram. The person’s account has been reported to Instagram, yet, after several weeks, it is still up.

Indeed, Instagram has a page where users can report predators. I checked out the alleged predator on the DOJ sex offender site and his name popped up. After that, I reported the Instagram account to see what would happen. It’s been about a week since. The account is still up. 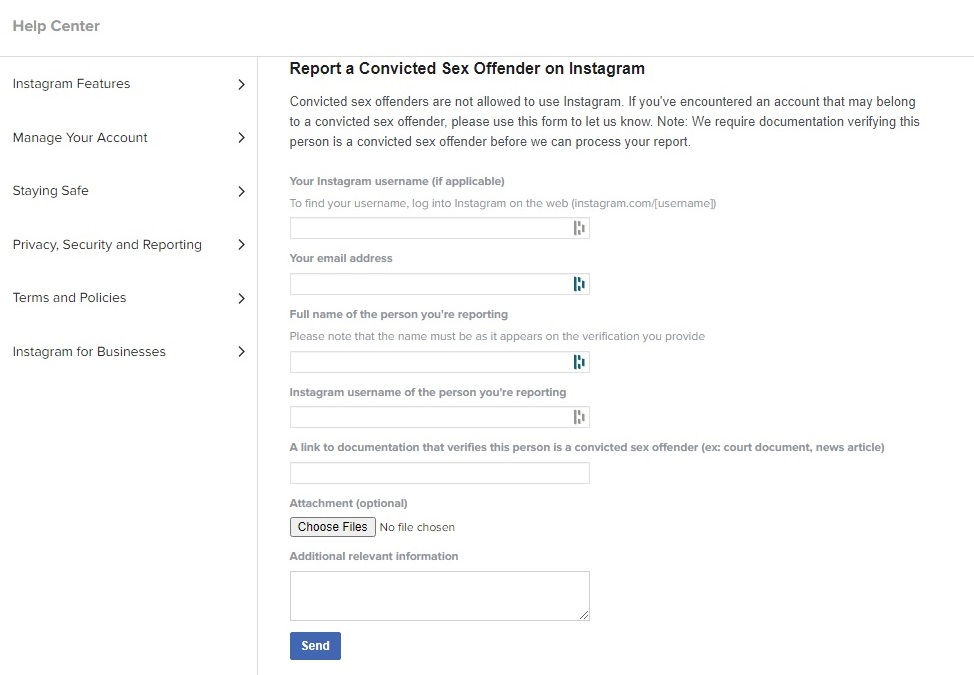 The name of the alleged convicted sex offender on Instagram is Michael Chesrow. This is his profile on the site.

This screenshot is from the DOJ sex offender site. 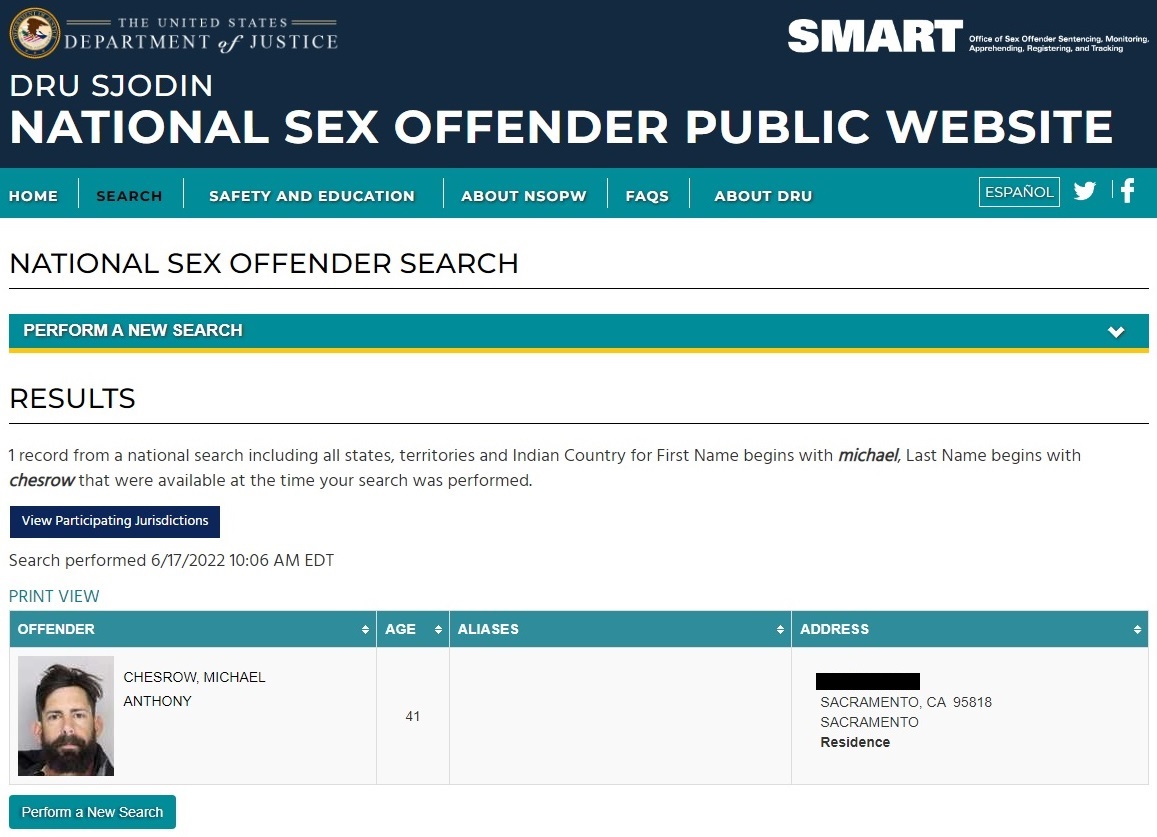 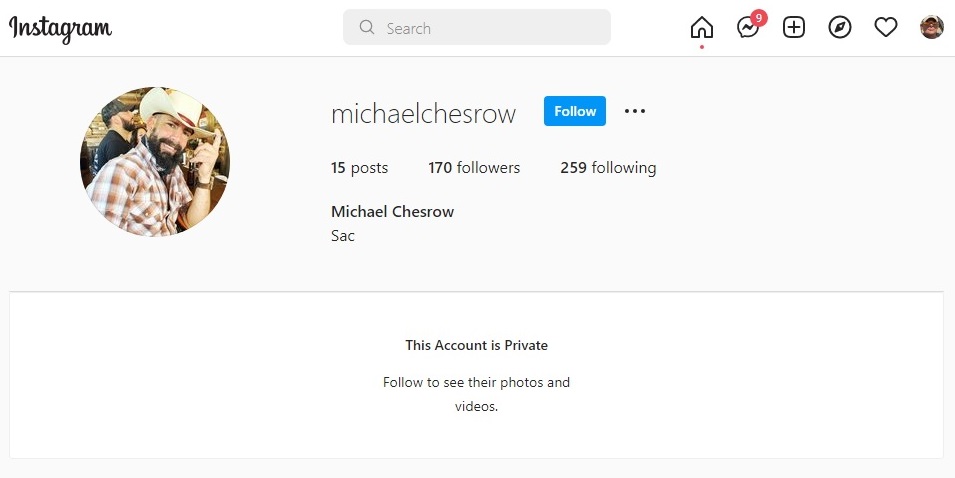 Below is a screenshot from the Megan’s Law website run by California’s Department of Justice. 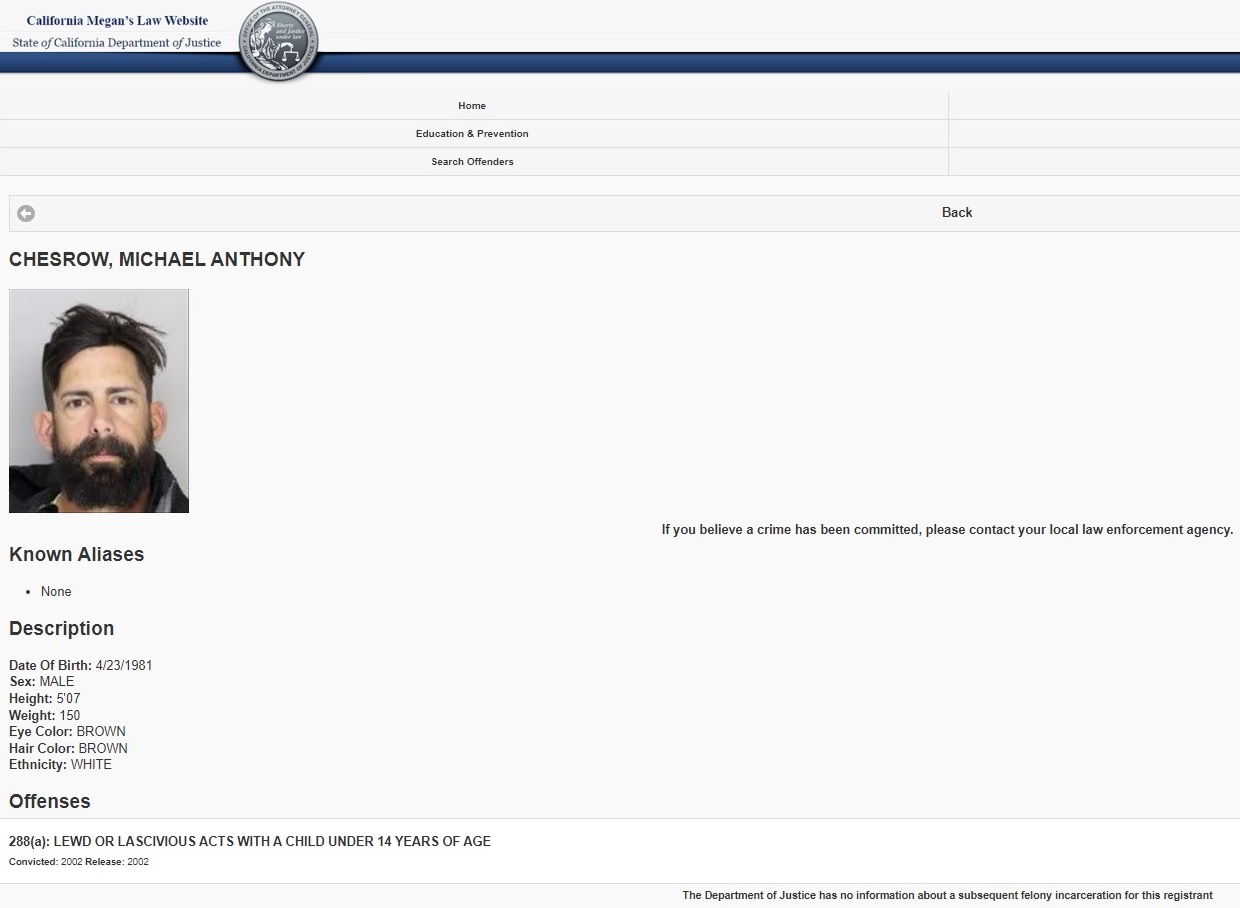 It reads that the offender was found guilty of: 288(a): LEWD OR LASCIVIOUS ACTS WITH A CHILD UNDER 14 YEARS OF AGE.

Early this month Yahoo News reported that a former member of a famous “boy band” was banned from Instagram after being convicted of sex crimes:

Instagram has reportedly removed Seungri’s account after he was convicted of sex crimes for his involvement in the infamous Burning Sun scandal.

The removal came after Seungri, whose real name is Lee Seung-hyun, was given an 18-month prison sentence following a court ruling on May 26. Seungri, a former member of the K-pop boy group Big Bang, tried to appeal his sentencing, but the Supreme Court rejected his request.

His account, which had over 8 million followers, was taken down on Monday. According to Instagram’s Help Center, convicted sex offenders are not allowed to use the social media platform.

The former K-pop star was one of the most prominent names involved in 2019’s Burning Sun nightclub scandal that led several notable figures of South Korea’s entertainment industry to be accused of rape, spycam usage and embezzlement, among other crimes.

Does Instagram only check for sex offenses if the person is famous?

If the person on Instagram is indeed the same Michael Chesrow as on the DOJ and Megan’s Law websites, why hasn’t Instagram taken it down?

How many other cases are there like this? It seems like something Instagram users would want to know, parents especially, and also those who have been victims of sexual predators.