This had to have been a lib.

An Oregon man is on the mend after police say he accidentally shot himself in the groin while flaunting a concealed handgun at a Lincoln City supermarket.

The mishap occurred Sunday night when Nicholas J. Ellingford, 29, brandished his Glock 9mm in the checkout line at McKay’s Market on U.S. 101 and tried to show it off to a buddy, according to the Lincoln City Police Department. 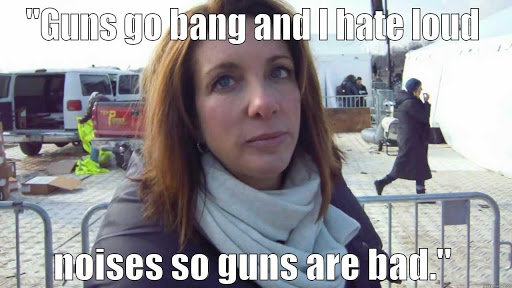 Ellingford mistakenly pulled the trigger as he stuffed the piece back into his pants, police said. A bullet tore through the gunslinger’s groin and exited his thigh, just barely missing the man’s femoral artery.

The gruesome wound required Ellingford to be airlifted to Legacy Emanuel Medical Center in Portland, said police, which added that he did not have a concealed handgun license and could face criminal charges for his reckless behavior.

No one else was injured.