World War II combat veteran and former Senator Bob Dole stated that he knows all of the Republicans serving on the Presidential Debate Commission and that not one of them supports President Trump. He went on to say that, “A biased Debate Commission is unfair.”

Dole was gravely injured during a WWII battle in Italy after being raked by German machine gun fire. Dole endorsed then-candidate Trump in 2015.

The Federalist is reporting:

Former Kansas Sen. Bob Dole said on Twitter on Friday that despite their professed commitment to bipartisanship, the Commission on Presidential Debates (CPD) is biased. Dole said while there are professing Republicans on the commission, “none of them support” President Donald Trump.

“The Commission on Presidential Debates is supposedly bipartisan w/ an equal number of Rs and Ds. I know all of the Republicans and most are friends of mine. I am concerned that none of them support @realDonaldTrump. A biased Debate Commission is unfair,”

The Commission on Presidential Debates is supposedly bipartisan w/ an equal number of Rs and Ds. I know all of the Republicans and most are friends of mine. I am concerned that none of them support @realDonaldTrump. A biased Debate Commission is unfair.

Dole’s announcement comes as the CPD, whose members have an average age over 71 years, continues to suffer attacks for its poor handling of the 2020 debates.

Not only has the commission changed the rules for the debate, claiming that “additional structure should be added to the format of the remaining debates to ensure a more orderly discussion of the issues,” and even moving the second presidential debate to a virtual format after rising fears of COVID-19 transmission despite the distance between candidates onstage, but it also chose at least two blatantly biased moderators.

On Thursday night, Scully, a former Biden intern, posted on Twitter asking former White House Communications Director Anthony Scaramucci, who was fired 10 days after his appointment, for advice on how to “respond” to Trump.

The anti-Trump advocate simply told Scully to “ignore” Trump because “he is having a hard enough time” and “some more bad stuff about to go down.”

C-SPAN also released a statement claiming that Scully “did not originate the tweet and believes his account has been hacked.” The network said that the incident is under investigation by authorities.

While the CPD and C-SPAN claimed that Scully did not send the tweet, they offered no evidence for this explanation. Scaramucci also has yet to explain why he responded to a supposedly “hacked” tweet.

Multiple prominent political and journalistic voices have called for the abolishment of the CPD and debate moderators.

The Wall Street Journal editorial board published an article on Friday with a headline that reads “Who Needs Debate Moderators? Or, for that matter, who elected the Commission on Presidential Debates?” The piece argues that the CPD has handled 2020 unprofessionally by changing things at the last minute and choose bad moderators.

Former Speaker of the House Newt Gingrich also slammed the commission for being outdated and biased.

“The commission represents precisely the values and attitudes which were repudiated in the election of President Trump. Even the Republicans on the supposedly non-partisan commission board are pre-Trump members of the old order,” he wrote.”

“Dole had joined the Army’s Enlisted Reserve Corps in 1942 and soon became a second lieutenant in the 10th Mountain Division. On April 14, 1945, Dole’s “I” Company of the 85th Regiment was attempting to take Hill 913 in their zone when they ran into intense enemy fire raking a clearing they had to cross. Dole threw a grenade at a machine-gun nest and dove into a shell hole.

In his 1988 autobiography he wrote, “I could see my platoon’s radioman go down … After pulling his lifeless form into the foxhole, I scrambled back out again. As I did, I felt a sharp sting in my upper right back.” 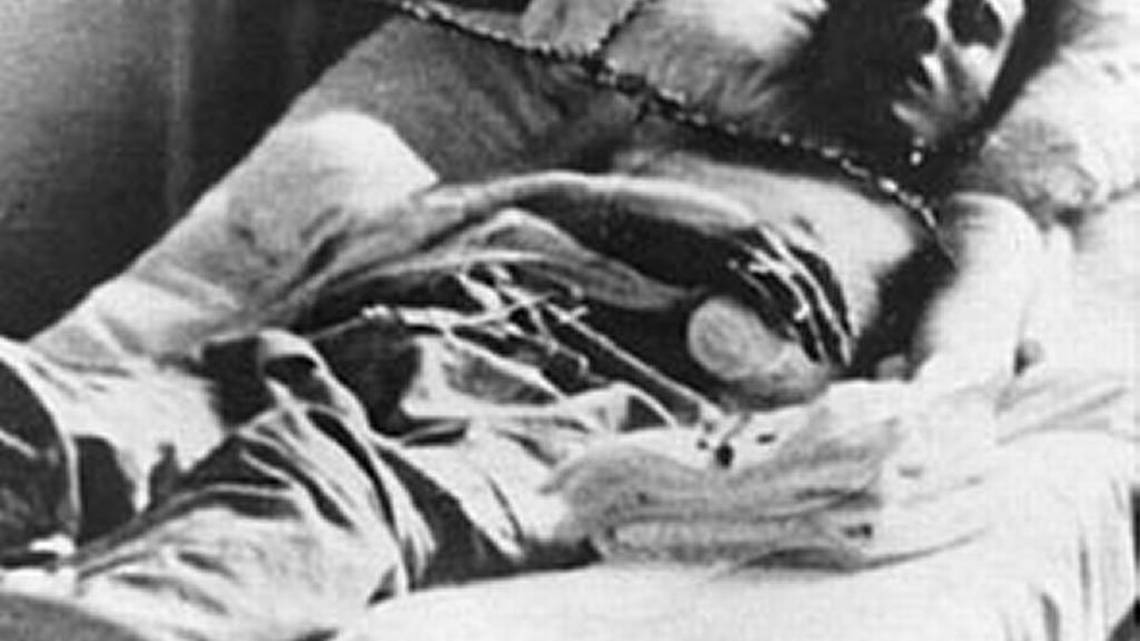 Although he left the Army as a captain, in 2019 Congress voted to promote him to Colonel in honor of his service.

In a 1998 campaign video Dole describes his wounding graphically: “Some high-explosive bullet entered my right shoulder, fractured my vertebrae in my neck. I — I saw these — things racing — my parents, my house. I couldn’t move my arms, my legs.” A medic gave the young lieutenant morphine, and then marked Dole’s forehead with an “M” in his own blood. After nine hours on the battlefield before being evacuated to an Army field hospital, Dole was not expected to live.

Although Dole himself often makes light of his maimed right arm and his hospital stay, recalling his “bedpan promotion” to captain, in reality his recovery took him through several hospitals, nine operations, and over three years of rehabilitation and recuperation. He learned to write with his left hand and to rely on that arm, since his other cannot be used.”

Dole is a true American hero and he is standing up for what is right.

SHARE THIS IF YOU THINK THE DEBATE COMMISSION IS STACKED AGAINST TRUMP!