This was one of the most amazing & powerful things I’ve ever heard. President Trump was in attendance at the Army vs Navy game, and the singing of the National Anthem put NFL kneelers to shame.

Before that, though, the military chaplain offered a prayer for all who serve. It was one of the most powerful prayers ever.

“President Donald Trump and Secretary of Defense Jim Mattis were on hand to start off the annual Army vs. Navy game. Before the stirring national anthem and the coin toss, military chaplain Matthew Pawlikowski gave a powerful prayer.

The chaplain wondered why we would pray before a football game.

“God of wonders, some wonder why we pray for a football game,” Pawlikowski said. “So I tell them in this game, every player on the field is willing to die for every person watching.”

Pawlikowski continued, “And there is no greater love than to lay down one’s life for what is truly good.” 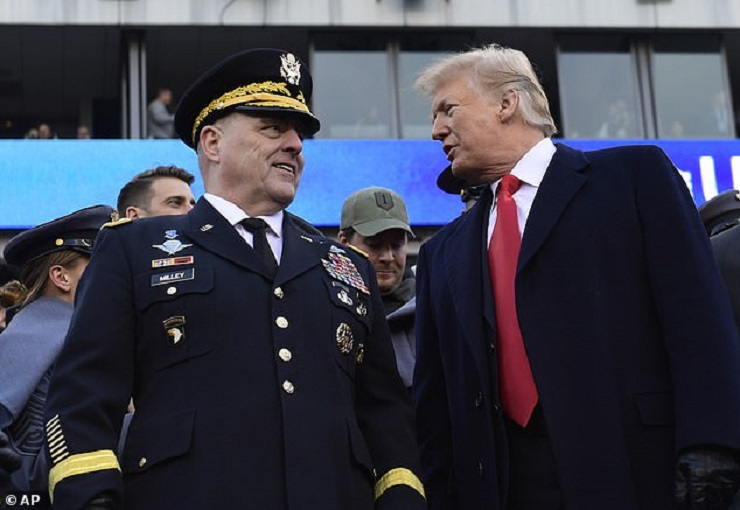 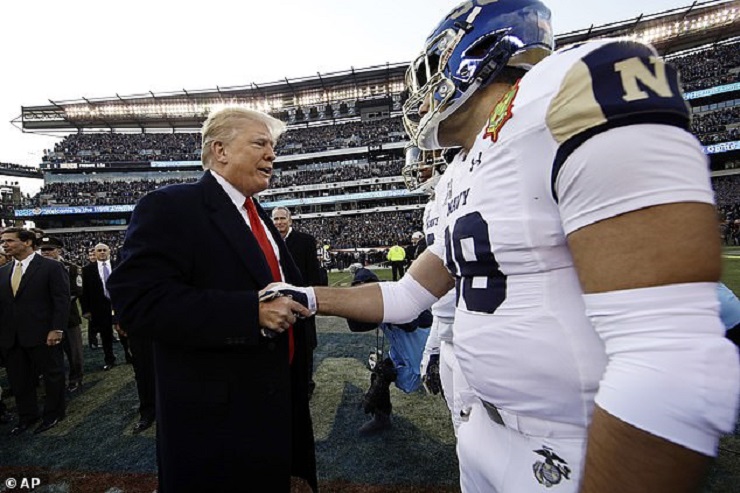 And so, God, I do pray for these players on this field and all the good they represent. Their fellow cadets and midshipmen, soldiers, sailors, Marines, firefighters, first responders, police, and countless others who lay down their lives daily in our defense because in your eyes, God, it’s not the critic who counts but those who actually step in to the arena. And so, almighty God, we who are willing to die for others, we salute you. Let this game begin. Amen.

"In This Game Every Player On The Field Is Willing To Die For Every Person Watching."#SupportOurTroops#PatriotsAwakened#ArmyNavyGame
⤵️????⤵️????
pic.twitter.com/1VaD1HQx03 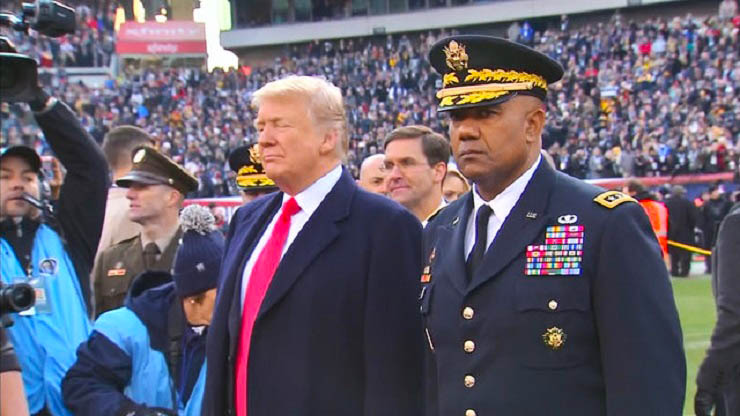 President Trump Tweeted out video of the singing of the National Anthem.

“President Donald Trump attended the 119th game between the rivals and flipped the coin before spending a half on each side in a show of impartiality.

Trump sat on the Army side in the first half and crossed the field to the Navy side at halftime. Trump officiated the coin toss and was introduced by public address announcer Dan Baker to a cheering crowd.

Navy won Trump’s toss and elected to kick off.

Trump was the 10th sitting president to attend Army-Navy, a tradition that began with Theodore Roosevelt in 1901. Trump also went to the 2016 game when he was president-elect.

Trump and Defense Secretary James Mattis stood silent during an invocation and a moment of silence for former President George H.W. Bush, who died recently died at age 94.”

Share this if you support our men & women who are willing to sacrifice their lives for ours!