James Woods is an amazing patriot. He recently helped evacuees of the massive CA fires, and came to the aid of a vet who said he was going to commit suicide. Woods once helped me on a project to get Congress to appoint a select committee to investigate what happened in Benghazi.

Now he’s shaming magazine publishers because they won’t put First Lady Melania Trump on any of their covers. They sure didn’t hesitate when Michelle was first lady!

“Actor James Woods cut right to the core with a post on Twitter about First Lady Melania Trump.

“Since no American magazine will put her on a cover, we’ll just have to celebrate her ourselves. @FLOTUS,” Woods wrote Tuesday.

Since no American magazine will put her on a cover, we’ll just have to celebrate her ourselves. @FLOTUS pic.twitter.com/avWqYKxIDS

The tweet drew the attention of Pat Sajak, the host of “The Wheel of Fortune” game show.

“If she were married to someone the media approved of, it would be all Melania all the time. Every move would be breathlessly recorded and every outfit would be featured in multiple publications. Her intelligence and beauty would be highlighted 24/7,” Sajak wrote in reply to Woods.

If she were married to someone the media approved of, it would be all Melania all the time. Every move would be breathlessly recorded and every outfit would be featured in multiple publications. Her intelligence and beauty would be highlighted 24/7.

Woods has raised the issue before. In an April article headlined, “WHY HASN’T MELANIA TRUMP GRACED ANY MAGAZINE COVERS SINCE BECOMING FIRST LADY?”

Newsweek noted that she is a world-class model so would be a perfect fit.

It’s a question actor James Woods raised on Twitter on Saturday, which has since sparked a huge debate. “If the Trumps were Democrats, Melania would be on every cover of every chic women’s magazine in the world every month,” he wrote, along with an old photo of Melania Trump sitting in a blue strapless dress.

A wave of people seemed to agree with Woods’ sentiments, noting that U.S. magazines have apparently become politically biased, favoring the left over the right, while others compared Melania Trump’s lack of magazine covers to the several features former first lady Michelle Obama received while her husband, former President Barack Obama, was in office from 2009 to 2017. 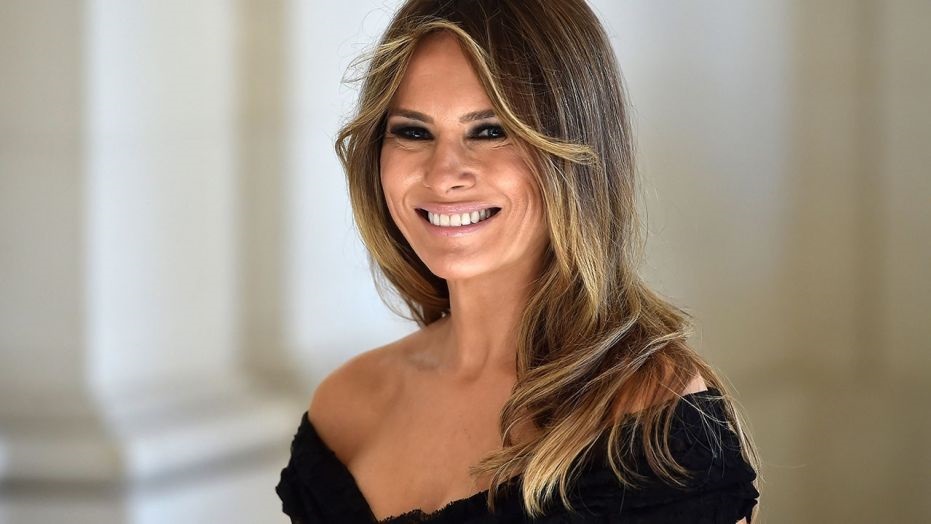 Share this if you think Melania should be on Every cover!