This is an update. According to the 3rd Marine Expeditionary Force, two Marines were rescued but one has since died. Five Marines are still missing after suffering a mid-air collision while refueling.

Please pray for our Marines.

“The United States Marine Corps confirms that two Marines have been found. One is in fair condition and the other has been declared deceased by competent medical personnel.

The search and rescue operations continue for the remaining five U.S. Marines who were aboard the KC-130 Hercules and F/A-18 Hornet involved in a mishap about 200 miles off of the coast of Japan around 2:00 a.m. Dec. 6.

The aircraft were conducting routine training and aerial refueling was a part of the training; as to what was taking place when the mishap occurred, that is under investigation.

U.S. 7th Fleet is supporting ongoing search and rescue efforts with a Navy P-8A Maritime Patrol and Reconnaissance Aircraft flying out of Kadena Air Force Base, along with assistance from the Japan Maritime Self-Defense Force and the Japanese Coast Guard. We are thankful for the Japan Maritime Self-Defense Force’s, the Japanese Coast Guard’s, and the U.S. 7th Fleet’s efforts as they continue to respond to the search and rescue operation.”

The announcement of the death comes amid a frantic search for five other crew members who remain missing. Another Marine who was rescued is listed in fair condition.”

The United States Marine Corps confirms that two Marines have been found. One is in fair condition and the other has been declared deceased by competent medical personnel. For more information visit https://t.co/B0VqVdOcMI

“Search and rescue operations continued Thursday off the coast of Japan for the crew members of a U.S. Marine Corps KC-130 refueling tanker and an F/A-18 fighter jet involved in a mishap, according to the Marines.

Two crew members were found by Japanese Maritime Self Defense Forces, which was leading search and rescue efforts with both surface ships and aircraft, a spokesperson for III Marine Expeditionary Force in Japan. The first person was in good condition, officials said, but Thursday they confirmed that the second crew member has been declared deceased by medical personnel.”

“One U.S. Marine was rescued, but six others were missing late Wednesday after two Marine Corps aircraft collided while refueling in mid-air during a regularly scheduled training exercise off the coast of Japan.

The aircraft — a KC-130 and an F/A-18 Hornet — had launched from Marine Corps Air Station Iwakuni in southern Japan. The accident occurred at around 2 a.m. Thursday, local time (12 p.m. Wednesday ET).

Japan’s Defense Ministry said the two aircraft crashed into the sea about 60 miles south of the Muroto cape on the Shikoku main island. 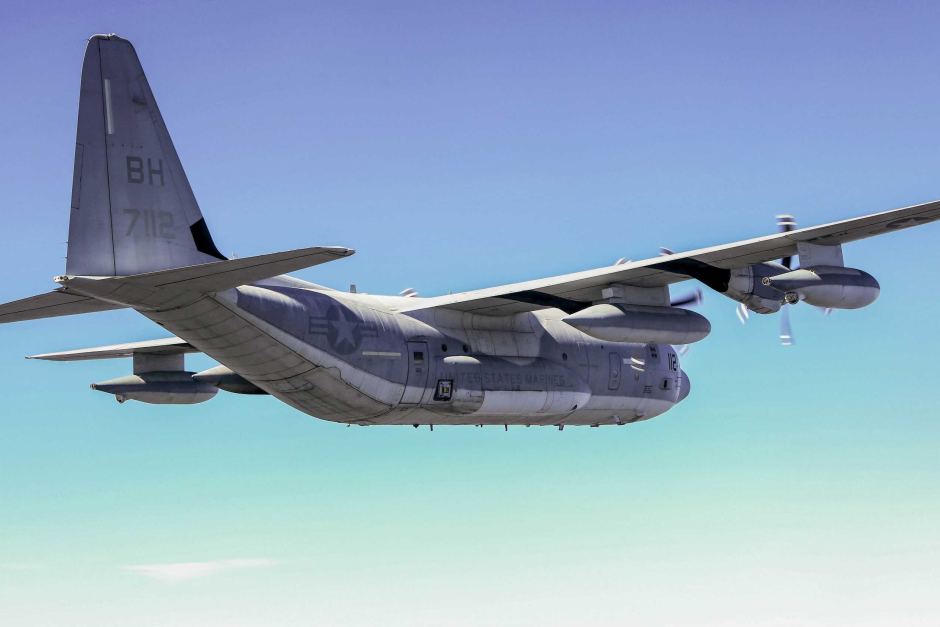 Japanese officials said the rescued Marine was in stable condition but did not provide further details.

The Marines said in a statement that the incident was under investigation.”

“Marine Corps officials confirmed the incident, which they labeled a “mishap” but offered little information in a statement.

“The aircraft involved in the mishap had launched from Marine Corps Air Station Iwakuni and were conducting regularly scheduled training when the mishap occurred,” the Marine Corps Base Camp Butler statement read.

Search and rescue operations are underway for the Marines who were on board the FA-18 jet and KC-130 refueling tanker, which collided in the early hours of the morning. 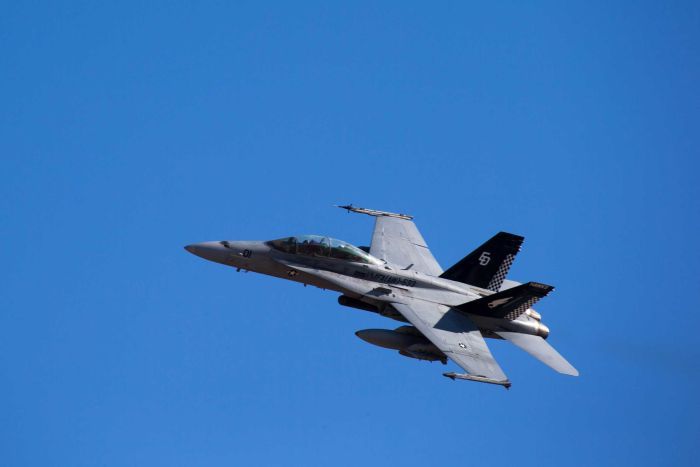 The US Marine Corps says the aircraft were conducting regularly scheduled training about 320km off the coast of Iwakuni when the accident took place.

Japanese Self Defence Force search crews have so far rescued one of the seven marines alive.

US officials speaking on condition of anonymity said they were unsure how the mishap may have occurred but none suspected foul play. An investigation had begun.

It was unclear if US military officials were also assisting with the search.”

The circumstances of the mishap are currently under investigation.

One of the personnel involved in the mishap is being evaluated by competent medical authorities at @MCASIwakuni. The search and rescue operations continue for the remaining six Marines. 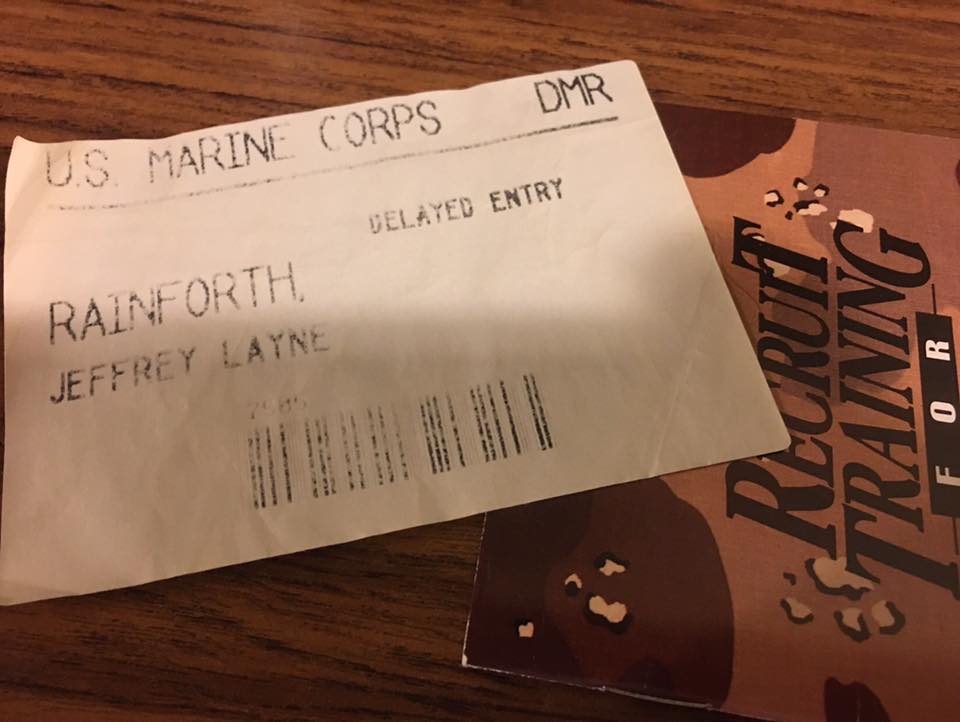 FOX: Obama’s FBI Is No More With Resignation Of Key Official