Just when we thought Trump had reversed the damage the PC police have done, this happens.

Seems we have more work to do.

“The classic seasonal song “Baby It’s Cold Outside” has now been banned by a Cleveland radio station after listeners complained it allegedly promotes date rape, according to CBS News.

“Star 102 Cleveland listeners raised concerns about the lyrics of the song “Baby It’s Cold Outside,” with some saying the words send the wrong message in the era of the #MeToo movement,” reports the outlet.

On Tuesday, radio host Glenn Anderson wrote how the station came to the decision to ultimately kick the classic song off its Christmas music roster. “We used to play the song ‘Baby It’s Cold Outside,’ but you’re the Christmas Executive Officer at Star 102 and you told us it’s no longer appropriate,” he said. “I gotta be honest, I didn’t understand why the lyrics were so bad…Until I read them.”

Anderson said that while he understands the song was written at a different time, it has no place in the woke 21st century.

“Now, I do realize that when the song was written in 1944, it was a different time, but now while reading it, it seems very manipulative and wrong,” Anderson wrote. “The world we live in is extra sensitive now, and people get easily offended, but in a world where #MeToo has finally given women the voice they deserve, the song has no place. What do you think?”

As anybody who has ever heard “Baby Its Cold Outside” can attest, the song is a flirtatious duet between a man and a woman in a cozy cabin on a cold winter’s night. As the woman prepares to leave, the man attempts to charm her into staying, using the snowy weather as an excuse. Those who claim the song promotes date rape overlook the part where the woman sings “Baby, it’s cold outside” in unison with her male partner, signifying that the two were always in synch. CBS profiled how the song morphed from a flirtatious song in the 1940s to some sort of date rape anthem in the #MeToo era:

Written in 1944, song rose to popularity in the 1949 film ‘Neptune’s Daughter.’ It was sung between Esther Williams and Ricardo Montalbán’s characters, and then by Betty Garrett and Red Skelton, who reversed the roles.

The song was written by popular Broadway composer Frank Loesser, who originally performed it as a humorous number with his wife. But the lyrics, in today’s context, have taken on somewhat more sinister connotations. After the “Me Too” movement gained momentum last year, more women have been speaking out about sexual harassment and assault, and society has become more aware than ever of how widespread the problem really is. The suggestive lines in the song now drum up images of men like Harvey Weinstein, who’s been accused of preventing women from leaving hotel rooms, and Bill Cosby, who was convicted of drugging and sexual assaulting a woman.

To the listeners who complained about the song… 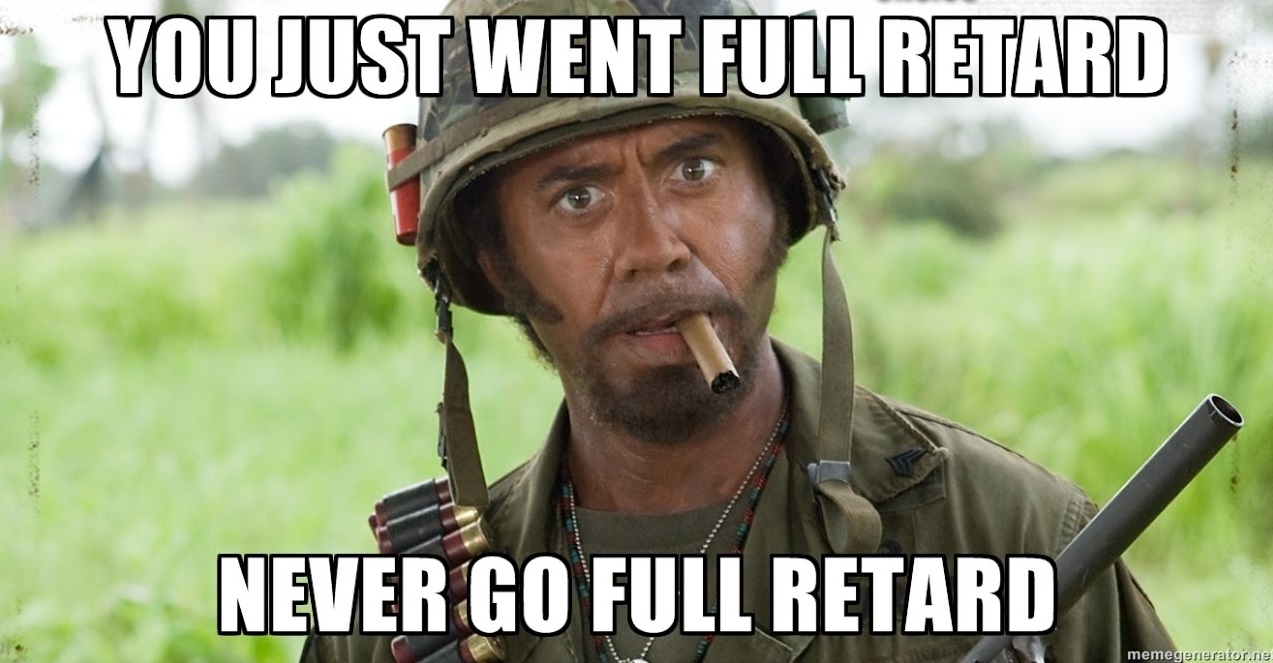 Bette Midler Has Sick Fantasy About Trump & His Family ‘Hanging’